Capitalizing on the Hashtag #RoyalBaby

Nonprofits are always looking for new ways to connect with potential donors and raise awareness of their organization. If used correctly, hashtags can be a powerful tool for nonprofits to engage their audiences on Twitter and Instagram. They allow your organization to participate in local or global conversations and gain new followers with similar interests. You can also use them to spread awareness of your events or reach a broader audience with your fundraising campaigns. But making your own hashtag can be hard. It’s not every day that hashtags like #icebucketchallenge, #UNseflie, or #RedNoseDay break the Internet, and you can’t always predict how the Twitterverse will respond to your hashtag. So if you’re looking to gain traction online without creating your own viral hashtag, we recommend jumping on the bandwagon of an already trending topic. 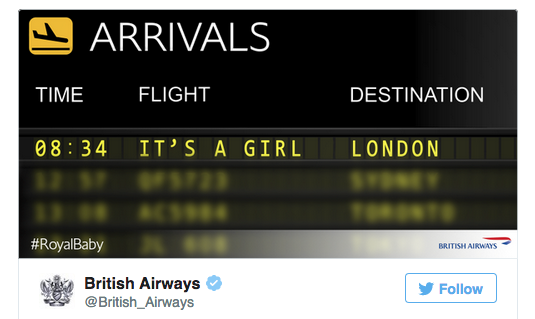 For instance, last month we saw a spike in tweets around the hashtag #RoyalBaby before and after Prince William announced the birth of Princess Charlotte. Tweets were rolling in from across the UK and around the world—the Twitterverse went crazy around the new Princess of Cambridge. But it wasn’t just gossip about the royal family, the baby carriage, and adorable GIFs of Prince George wearing photoshopped ‘big brother’ swag (though there was plenty of that too). Brands were quick to jump on board and congratulate the family on social media and get their name out there among the many people following #RoyalBaby. While completely unassociated with British royalty or babies in general, it was a chance for big and small brands to tie their own content and name in with the popularity of the hashtag.

Big brands like Coca-Cola, Starbucks, and Charmin had ready-to-send posts showering the family with congratulations and cute anecdotes about their products. But smaller brands were also ready to throw their names into the global conversation. Some made specialty products with the royal babies’ names or featured products that could be associated with a baby (child seats, cribs, art work of previous royal babies), while others simply raised a glass or took a photo of their staff to announce the baby’s birth. 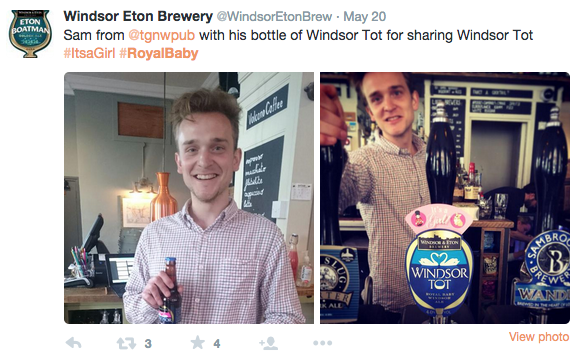 Nonprofits big and small can tap into the buzz around popular hashtags like #RoyalBaby and #CincoDeMayo. In addition to showing your own followers how active you are online, you will also be reaching a brand new audience who otherwise wouldn’t have seen your content. 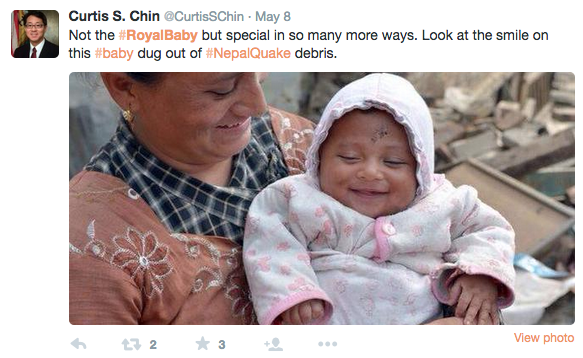 Now, it might be tempting to go ahead and start using popular hashtags for every tweet you post, but you should plan your strategy around those you think will be most effective. Sometimes, hashtags don’t begin trending until a few days before or the day of an event. Perhaps the most famous example is Oreo’s tweet during Super Bowl XLVII black out, “you can still dunk (Oreos) in the dark”. The black out was not planned and there were no premade graphics. Oreo had to act quickly, but it paid off! Make sure you have a designer (or at least someone with a camera or Photoshop skills) ready to whip together a custom post. Look for the ways you can bridge your organization with the topic you’re posting about. Motorola jumped at the chance to capitalize on the #80sTextMessages trend by poking fun at one of their old products from the 80s. They simply recycled old photos and graphics and created clever text to share with their followers. Be clever, creative, and unique—and you’ll gain a ton of exposure (and potential future supporters).

It’s a little late to jump on the #RoyalBaby bandwagon (at least until the next one comes along), but there are plenty of trending topics for your nonprofit to get involved with. Be on the lookout for potential opportunities like #FRDNY this Friday, summer festivals and pride parades, and holidays like Father’s Day, July 4th, and World Elder Abuse Awareness Day #WEAAD. 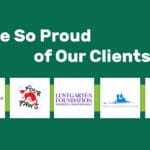 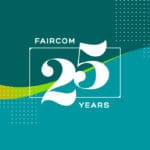 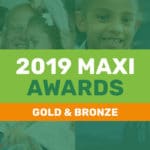