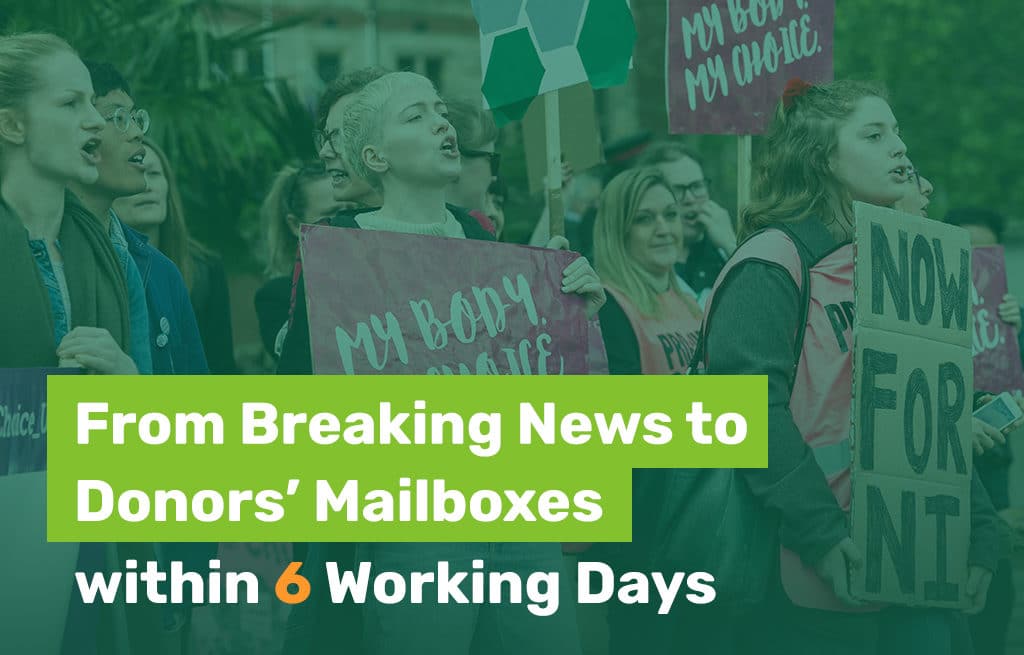 By Sally Frank, Senior VP of Strategy and Innovation

As soon as Alabama passed legislation criminalizing abortion and imposing harsher sentences for those performing abortion than for rapists, we knew our client, Human Rights Watch, needed to reach out to donors— and quickly.

We picked up the phone, convened a conference call with our HRW colleagues, and planned a course of action first thing that morning.

We knew we had to send an appeal by mail and do so as quickly as possible to harness the swell of media attention surrounding the legislation, and to integrate with the online campaign.

We had copy and design approved within 24 hours. Because we have a special Faircom New York designed Airgram Emergency package, we were able to print immediately. The mail reached donor’s mailboxes within 6 days of the breaking news.

Emergencies are in Faircom New York’s DNA. Having worked for 25 years with emergency clients such as Doctors Without Borders, Action Against Hunger, Doctors of the World, Handicap International (now Humanity and Inclusion), International Planned Parenthood Federation Western Hemisphere Region, the Pasteur Institute and many others, we understand the need for speed and efficiency in an emergency. From cholera to ebola; tumultuous elections to unspeakable legislation; natural disasters and man-made ones, we are our clients’ partners.

Stay tuned for an update with results from HRW’s abortion legislature emergency campaign, and news about our on-boarding techniques for new donors acquired through this emergency. 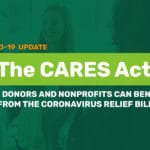 How Donors and Nonprofits Can Benefit from the CARES Act

On the night of Thursday, March 26, the Senate unanimously passed the Coronavirus Aid, Relief, and Economic Security (CARES) Act. This sweeping, $2 trillion package… 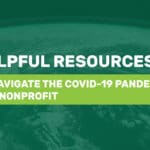 Helpful Resources to Navigate the COVID-19 Pandemic as a Nonprofit

As you create strategies to navigate the COVID-19 pandemic, the following resources can be helpful reference points. We will be continually updating this list, so be sure… 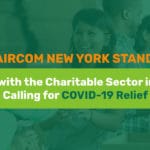 oday, we join with charitable nonprofits from around the United States to call for a $60 billion support package to allow these organizations—essential to our communities’ well-being—to maintain and expand operations in the face of the spreading COVID-19 pandemic. 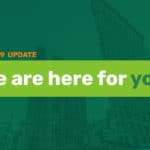 From Faircom New York to Our Clients and the Fundraising Community

Our direct mail, digital, and global philanthropy teams are ready to answer questions that you may have, and to be a friendly ear in these uncertain times. We are eager to share our insight with you, and to propose a suite of services that can help you weather this storm and for all of your fundraising needs.
All articles loaded
No more articles to load
Menu